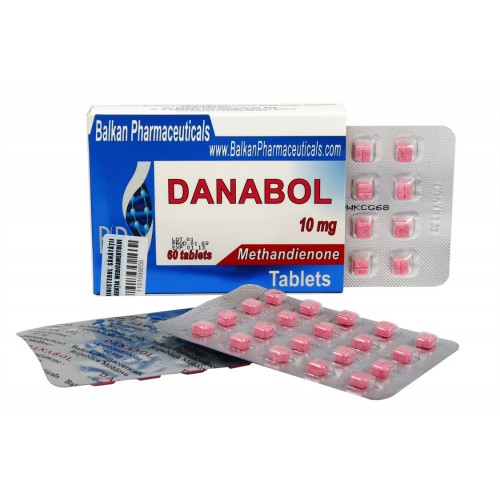 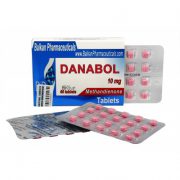 Methandrostenolone is manufactured in injectable form but Danabol 10, a 17 Alpha-Alkylated steroid, can be ingested orally. This alteration in to a 17-aa variation reveals that Methandrostenolone was successfully altered at the 17th carbon point, which allows it to be ingested orally, pass through the liver and enter the bloodstream. Without this alteration it is more than likely that it would be destroyed before it could enter the bloodstream. So this modification allows the hormone to become active in the body. Danabol 10 is the branded name of Balkan Pharmaceuticals lab. This lab is new on the market, but in a short period of time became well known by bodybuilders from all over the world because of its high quality products. The active substance in Danabol 10 is Methandienone, which is 10 mg per tab, also it is sold by 60 tabs per pack. This kind of drug is also known among bodybuilders as D-bol, Danabol, Dianabol, Methan, Methanabol etc. Danabol 10 it is an oral steroid, which has a great effect on protein metabolism and its androgenic effect manifests itself in buildup of muscle mass and strength. Often it is called a “mass steroid”, because in the first six weeks it is normal to gain 2 – 4 pounds of body weight per week. It is important to know that this steroid manifests itself in a noticeable retention of water and aromatizes easily. To avoid these effects it is recommended to take Nolvadex and Proviron. The main effects of Danabol 10 are: its fast increase in muscular weight, due to the activation of synthesis of proteins, it do not collapse inside the liver and does not contact globulin connected sexual hormones, therefore it is much more powerful than the an equivalent quantity of testosterone . It also amplifies the appetite, and increases the strength of bones. It also has a small fat burning effect, but mainly Danabol 10 is destined to support the formation of proteins in human body. The dosage should be coordinated with individual goals, for experienced bodybuilders the daily dose should be around 15 – 40 mg. Novices do not need to take more than 15 – 20 mg per day. After eight weeks when the effect begins to slow down and you want to continue the cycle, the dosage of Danabol 10 should not be increased, it is enough to add such injectable steroids as Deca Durabolin or Primobolan. If you’ll choose Deca Durabolin, the dosage should be 200 mg per week, if Primobolan the same dosage of 200 mg per week should be enough. If you are either impatient or more advanced, you can start taking Danabol 10 20 – 30 mgs daily and Deca Durabolin 200 – 400 mg per week. If you are more interested in strength and less in body mass, than you can combine Danabol 10 with Oxandrolone or Stanozolol tablets. The half-life of Dianabol is only about 3 to 4 hours, a relatively short time. This means that a single daily dosage schedule will produce a varying blood level, with ups and downs throughout the day. The user likewise has a choice, to either split up the tablets during the day or to take them all at one time. The usual recommendation has been to divide them and try to regulate the concentration in your blood. This however, will produce a lower peak blood level than if the tablets were taken all at once, so there may be a trade off with this option. Taking the pills earlier in the day, preferably some time before training, would be optimal. This would allow a considerable number of daytime hours for an androgen rich metabolism to heighten the uptake of nutrients, especially the critical hours following training. As many other steroids, Danabol 10 has many potential side effects, but they are rare when the daily dosage is up to 20 mg. This steroid is I 7-alpha-alkylated, so it can be toxic to liver when it is taken in high dosage and for a long period of time. Danabol 10 strongly converts into estrogens and in some athletes causes gynecomastia. To avoid such effects it is recommended to take such drugs as Nolvadex and Proviron. Because of androgenic component the sebaceous gland is stimulated and it can cause acne vulgaris on the face, neck, chest, back and shoulders. 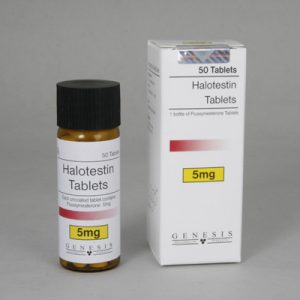 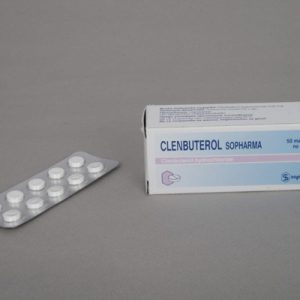 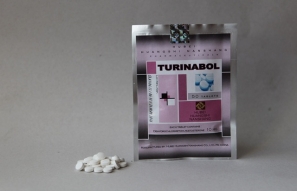 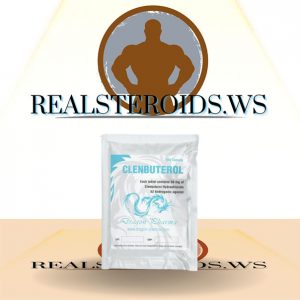