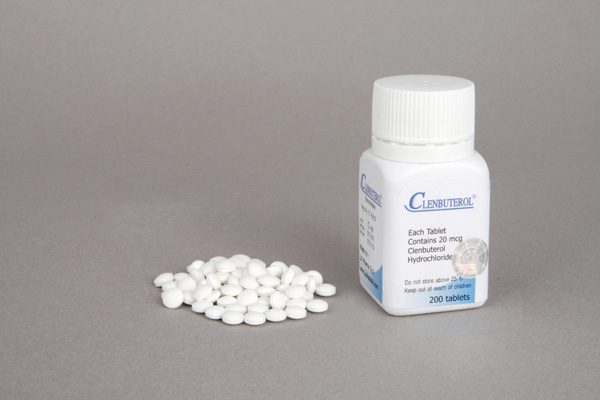 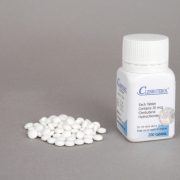 Clenbuterol is a potent, long-lasting bronchodilator that is used in some European countries to treat asthma and related lung disorders. However, the drug is also a potent thermogenic agent and can selectively decrease fat and increase lean muscle mass. This property of Clenbuterol has made it a widely abused drug among many individuals. Because of this selective partitioning effect, the drug is widely abused by both amateur and professional athletes around the world.However, the drug is also quite toxic and has a number of very disturbing cardiac and central nervous system side effects.

Clenbuterol is a beta 2-adrenergic agonist. Stimulation of the beta 2-adrenergic receptors results in smooth muscle relaxation and this property has been widely used to treat asthma (relax bronchial smooth muscles). It has the ability to clear the nasal passages and dilate the bronchus which makes breathing easier. Clenbuterol is very similar to ephedrine or amphetamine in its actions. However, it is much longer lasting than ephedrine. Its sympathetic agonist properties can lead to increased stimulation of the central nervous system, elevate the blood pressure and also has the ability to metabolize body fat and protein.

The ability to dilate the bronchioles and relax smooth muscle has led to its therapeutic use in treating asthma and slowing of premature labor contractions. Other effects of Clenbuterol include increasing the heart rate, muscle tremors, sweating, anxiety, hyperactivity and extreme alertness.

The average daily dose of Clenbuterol is anywhere from 40-160 micrograms. Anything more than 100 micrograms can lead to side effects. Once Clenbuterol is ingested, it is rapidly absorbed from the stomach and remains in the body for 1-2 days. Because of the slowed excretion, the drug can remain the body for a long time and potentate its side effects

In some European countries, Clenbuterol is used for the treatment of asthma. A prescription is required to obtain the drug. It is available as a tablet and syrup. The recommended dosage should not exceed more than 100 ug per day.

In the U.S., Clenbuterol is not approved for clinical use in humans; however, it is approved for use in veterinary medicine. In 1998, the FDA approved a syrup formulation of Clenbuterol-for the treatment of airway obstruction in horses. This product is strictly for use in horses and not for any other animal. Yet illicit use of the drug is common in the farming industry where pigs are fed the drug to make them lean and fleshy. 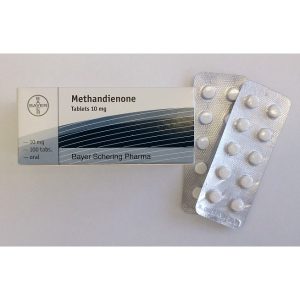 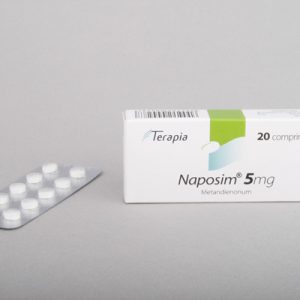 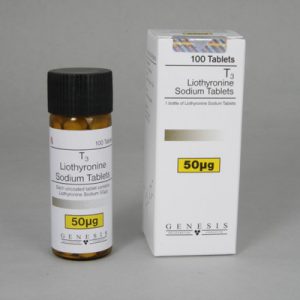 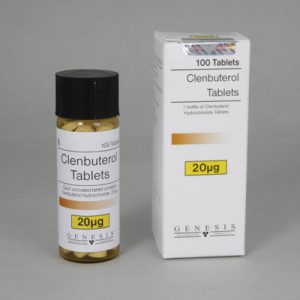