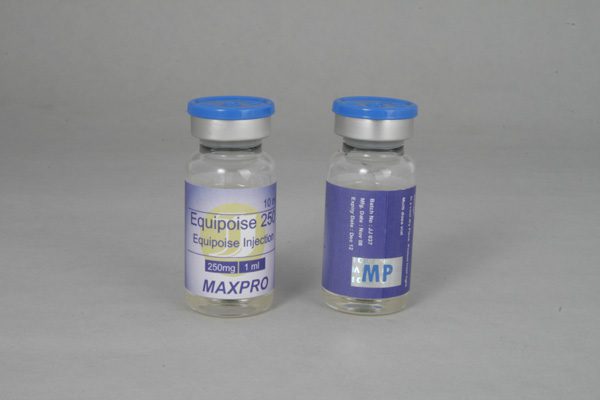 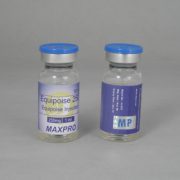 Equipoise 250 is manufactured by Max Pro. It is an injectable steroid that contains the substance boldenone undecylenate.

The Equipoise steroid is one of the more popular among performance enhancers with strong similarities to testosterone. It is often a common mistake to compare the Equipoise steroid to the popular Nandrolone Deca-Durabolin but “EQ” as it is commonly known is not similar in nature or action and carries no reciprocal action revolving around progesterone as Deca does. The Equipoise steroid is however a very versatile anabolic steroid and can be well-suited for nearly any cycle and as it is generally well-tolerated it remains high upon the list of favorites. Equipoise or Boldenone Undecleynate as it is chemically known is a steroid developed for use in horses hence the popular trade name linked to equestrian. Often referred to as a horse steroid the Equipoise steroid is a veterinarian grade steroid and is not manufactured in a traditional human grade form. Once developed this steroid proved to be very efficient for horses in providing them lean mass and strength and what’s good for a horse proved to be just as good for a man. Originally the idea was to create a slower longer lasting Dianabol type steroid but what was developed was a steroid that is much more testosterone related than anything else. The effects of Equipoise are fairly straightforward. This is a generally well-tolerated anabolic steroid that presents notable anabolic activity in most users in a clean and even fashion. Outside of performance enhancement use, Boldenone did enjoy some success as a human grade steroid for a time. The steroid had some success in treating muscle wasting diseases and osteoporosis. but would ultimately give way to other steroidal options. As a veterinarian steroid, Equipoise is well-known for its use in horses, hence the name “Equipoise” and its similarity to the word “Equestrian.” EQ is often given to horses in an effort to increase lean body weight, which is in part due to the steroid’s ability to increase appetite. An increased appetite is well noted among many performance enhancing athletes that use Equipoise, however, it doesn’t appear to affect everyone the same. Many who use the anabolic steroid report no increase in appetite, it tends to be highly individualistic, but it could be useful for those struggling to consume needed calories. As an off-season bulking steroid. Equipoise can add quality lean mass gains, but they will not come overnight, and will fall short of many anabolic steroids. Steroids like Deca Durabolin will produce far greater mass results, as will steroids like Anadrol and Dianabol ; however, the latter two are often accompanied by large amounts of water retention. Some athletes have, however, reported stronger off-season gains when Equipoise is added to a total off-season stack rather than used as a base steroid. If appetite suppression is an issue, this steroid may very well help you consume the excess calories needed for off-season growth. Of course, while it may not be a tremendous mass building steroid, for some it may produce all the mass they want. Not everyone who uses anabolic steroids is looking for immense gains in size. Equipoise is also well-noted for promoting increases in strength. An increase in strength can be very beneficial to an off-season mass plan, but perhaps more beneficial to the enhancement of athletic performance. Unfortunately, the extremely long detection time will prohibit many athletes from using EQ. Total detection time can stretch to five months. However, the steroid definitely provides numerous advantages to the athlete, not only in an increase in strength but a notable increase in muscular endurance. Recovery should also be enhanced. Regardless of the desired purpose of use, all who supplement with Equipoise will enjoy these related benefits. Equipoise can also be used as a cutting steroid ; in fact, this may be the most beneficial point of use. This anabolic steroid is an excellent protectant of lean muscle mass. In order to lose body fat, you must burn more calories than you consume, you must be in a caloric deficit, and this will hold true with or without anabolic steroid use. Unfortunately, a calorie deficit puts our lean muscle tissue at risk as the body will often take what it needs in order to meet its energy demands from our lean tissue. Proper dieting can greatly protect our lean muscle mass, but it can only go so far. Without the introduction of an anabolic steroid, some muscle mass will eventually and inevitably be lost. EQ will greatly protect you from this loss in lean tissue, and it has also been shown to have some very nice conditioning effects on the physique. Such effects will be greatly enhanced when combined with a non-aromatizing steroid like Masteron (Drostanolone) or Trenbolone. However, during most cutting plans of a competitive bodybuilding nature, while EQ is commonly used it is normally only used at the frontend of the cutting cycle. It will normally be discontinued during the later half of the plan due to possible estrogenic activity. While total estrogenic activity should be low, during this phase of supplementation any and all estrogenic activity is normally avoided or at least minimized to the lowest point possible. Many athletes from all walks of life buy Equipoise as a part of an anabolic steroid stack, as this steroid is well-suited for tremendous gains. Developed as a steroid intended for the use in horses, as is evident by the name it carries, many in the bodybuilding world soon discovered they could buy Equipoise and reap a high reward. This is a very common practice in the bodybuilding world as many veterinarian steroids often find a place in human consumption due to bodybuilding use and soon after find their way into the hands of all athletes because of the success. Those who buy Equipoise will find it to be highly anabolic and while not extremely potent in-terms of promoting size, it can promote size gains when stacked with other steroids but will be best known for gains in strength and use during a cutting cycle. 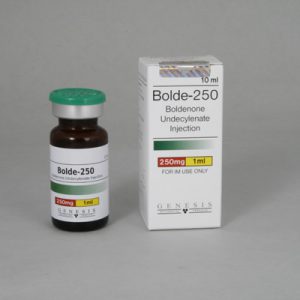 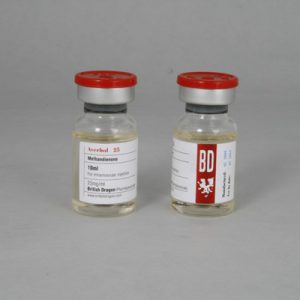 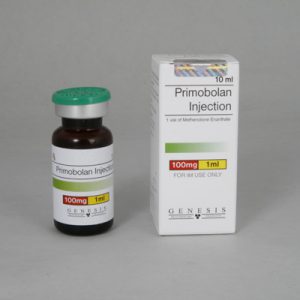 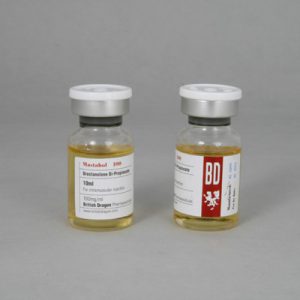